In April 2021 Marnix Busstra a well known dutch guitar player contacted us for a meeting to show his new ideas for a solo Bouzouki album that was already recorded digital, (our relation goes way back and did beautiful projects on our former labels with Marnix) we were totaly in for a re-recording to analog tape so Marnix told us  .. well , no.. this is it man !! 🙂 so we were like okee?? It was so importend for Marnix because he was totaly in a meditativ state of silece at that point so the full energy of the struggle during the covid period was captured. So if we want to make this a RAR recording than we must produce it a little with some new material too to make it a little more commercial. So Marnix agreed !
It was quite a challenge to create a big organic sound, So I took the digital recording to my home studio and pushed it to tape with all kind of exotic equipment of Rhapsody high-end audio and a few days later of testing and after all sorts of experiments it came to this beautiful result. take a listen here (Michael van Polen) 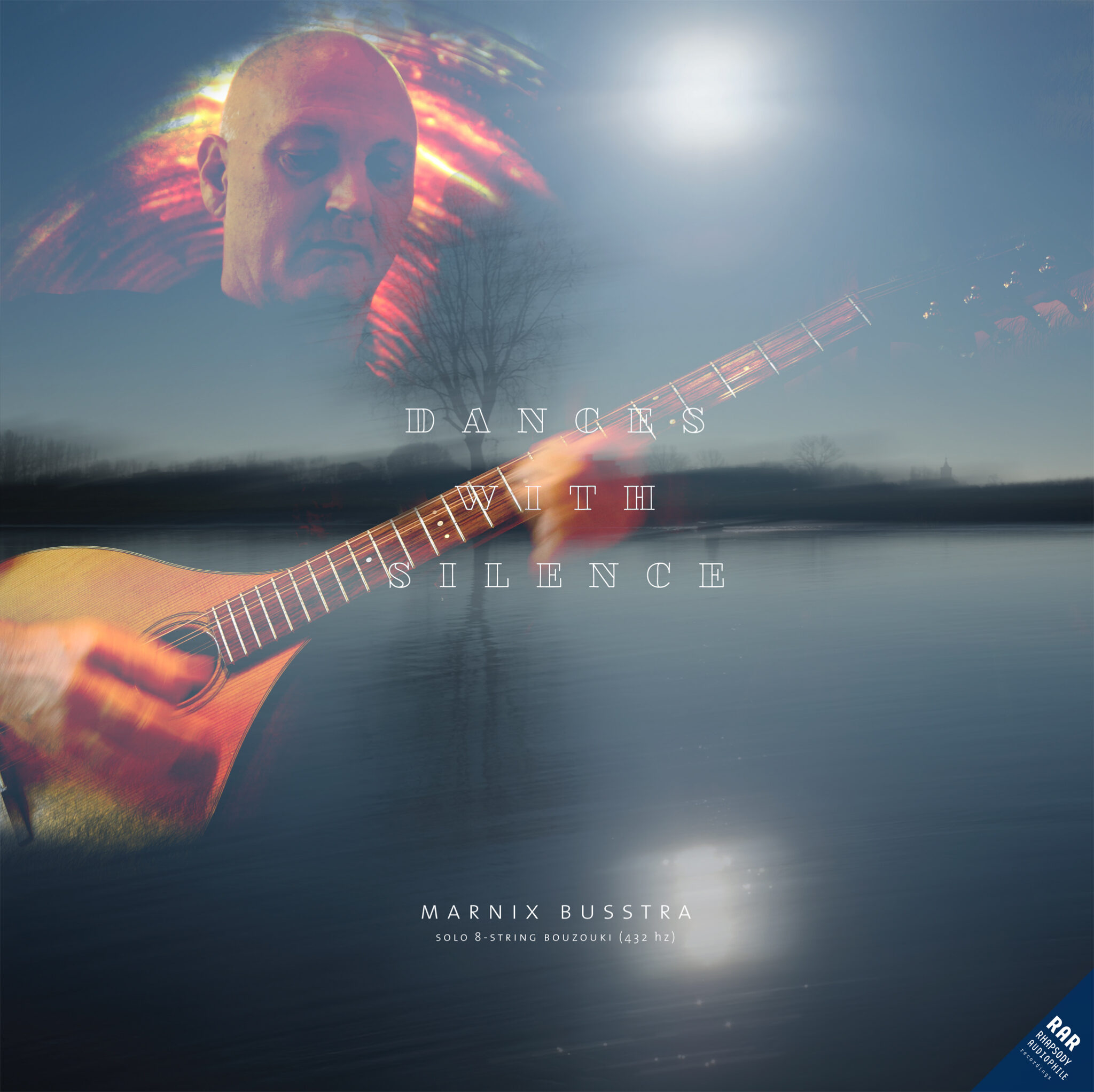